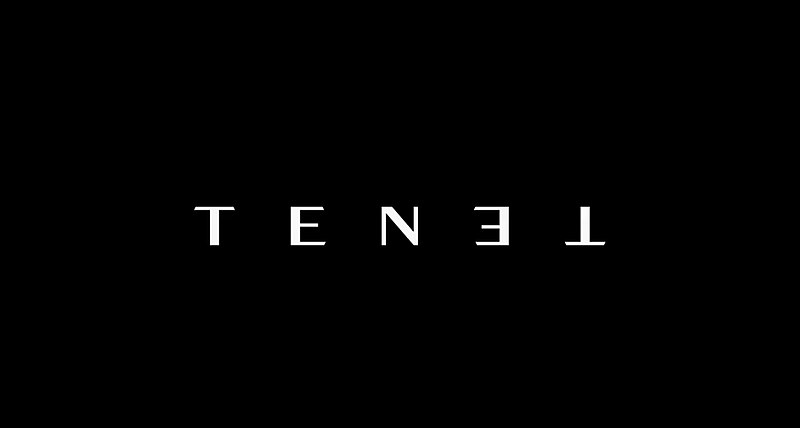 Christopher Nolan movies have  been known for a masterful combination of intense action, thought provoking subjects, stunning visuals and practical effects — visual effects done simply with the camera and without computer generated models or after-effects.

Despite having zero special effects, the movie still maintains intense action scenes that would be expected from a Nolan movie.

When it comes to Nolan’s trademark of giving the viewer perplexing concepts, the movie did not come up short. In fact, one of the biggest complaints about the movie was that it was too complicated.

Johnny Oleksinski said in an August article from the New York Post, “Even for the vaunted director of ‘Inception’, an epic about shared dreams, and ‘Memento,’ in which scenes play out in reverse, ‘Tenet’ is heady stuff. Trying to understand the story can make you feel like you’re sitting on a stool in a dunce cap.”