Mr. Tim Magenta fills in for Mrs. Grace Mihalich in the art department 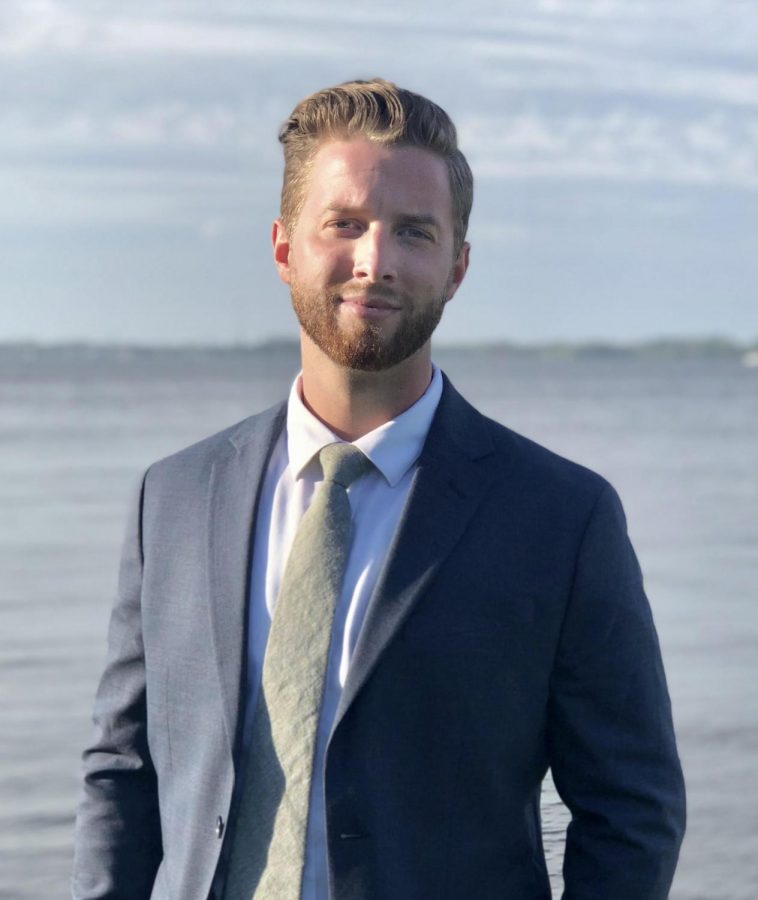 Mr. Tim Magenta joined Archbishop Carroll this year, filling in  as the digital design and photography teacher while Mrs. Grace Mihalich is on maternity leave.

Mr. Magenta possesses many artistic skills. Magenta is a practicing artist who is primarily an oil painter, but digital design and photography play a very important role in this practice so he is fluent in those arts as well.

Until a week before Mr. Magenta started working at Carroll, he worked at Father Judge High School. Before that he lived in Washington, D.C.

Mr. Magenta joined the Carroll community after the school year had already started. Mr. Magenta said he was “thrown right into the fire” because his first day was the same week that students returned.

“My abrupt start has given me a unique experience with Carroll so far, especially with the new hybrid system of teaching” said Magenta, “The administration has been very supportive and helpful throughout the entire process.

He also mentioned that Mrs. Carpenter has been an amazing mentor and made his transition very smooth.

Mr. Magenta will be getting married within the year. He has two cats, Bindi and Poppi, who is only two months old. Mr. Magenta enjoys spending quiet time in his studio, painting and drawing, as well as fishing and hiking.