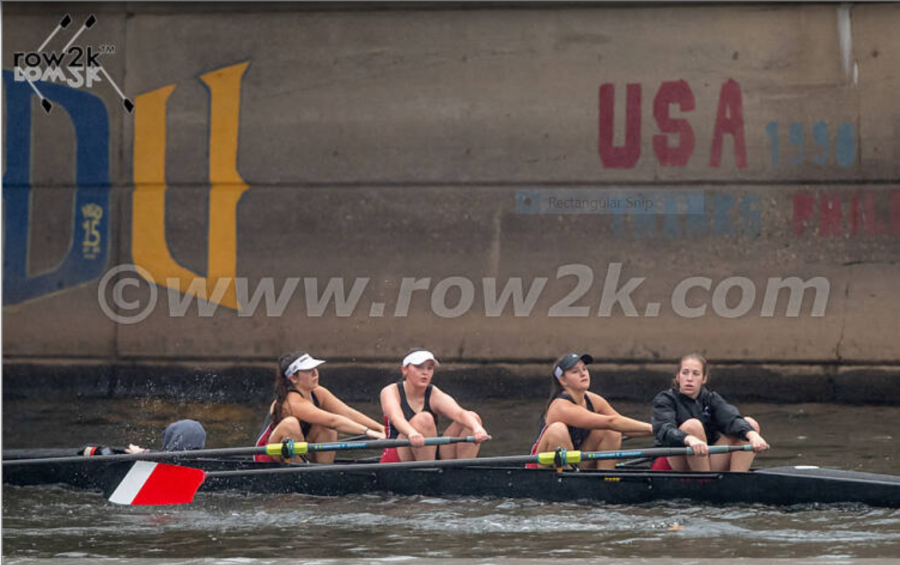 The scenery has changed in the Archbishop Carroll crew locker room, as William Gennaro, assistant principal for academic affairs, stepped down from his position as head coach, and his brother, Steve Gennaro, took over.

Coach Steve had a fruitful career as a rower in high school at St. Joe’s Prep, where his team went undefeated in his junior year, earning a trip to Youth Nationals, and at the collegiate level, where his Temple Owls team won the Dad Vail Regatta, setting a course record, and earning an invitation to the prestigious Henley Royal Regatta in England.

Coach Steve hopes to coach Carroll to similar levels, using his first season as a “big adjustment period to set ourselves up for success.” Coach Steve believes that his nine years as a rower have had the largest impact upon his character, and that while the sport is intensely physical, it is a great way to learn mental toughness and how to work as a group to reach a common goal.

Crew, also known as competitive rowing, is a sport that focuses on strength, unity, and willpower. The main goal is to propel a boat through the water, using oars, past a certain distance as quickly as possible. In Carroll’s case, each boat takes either four or eight people to row, although there are other types of boats such as a double (two rowers) or a single (one rower) and, while individual performance is important, the best crew teams work in unison. Team members are not limited to the role of rowing, though, as there is another important member in each team’s success; a coxswain (pronounced cox-en). While a coxswain’s job doesn’t involve the physical strain of rowing, the role is just as important; a coxswain acts as the “director” of the boat, making calls of when to put more pressure into the stroke and how high the stroke rate should be, and steering the boat as it advances down the course.

Think crew might be for you?  Talk to Mr. Gennaro, Coach Steve, or any crew member, and maybe come spring you will find yourself rowing the Schuylkill!