The Carroll Times • May 28, 2020 • https://thecarrolltimes.org/707/features/brian-haughton-senior-memory/ 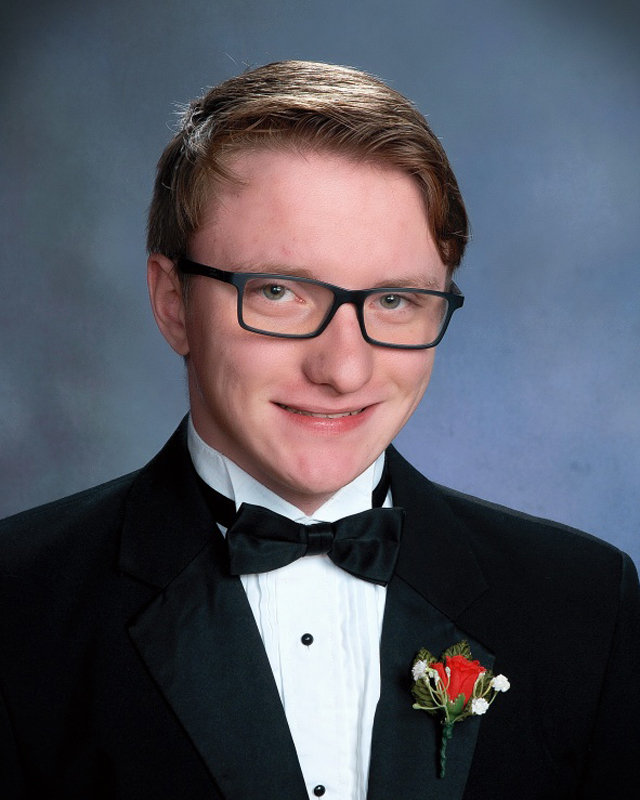 My favorite memory at Carroll would have to be the last day before we went under quarantine. I know it’s a strange choice, but the way that day ended for me is why it’s my favorite.

When the two-week quarantine was announced, everybody was rather excited; we viewed it as more of a vacation than the end. We all just expected to have to do our work from the couch for two weeks, then we’d go back to school as if nothing happened. Obviously it’s been more than two weeks and we’re not going back.

March 13, now more than two months ago, Mounif Fallouh, Ryan Walker, Gabe Feliciano and I were all in the library. After the quarantine was announced, everybody cheered and went to go get their stuff from their lockers. Ryan, for reasons no one is really sure of, had a jar of vegemite in his locker that I believe had been there for over a year. We didn’t just want to throw it out.

Once everyone had all their stuff, we just got up and left. We walked past the entire administration out the door, I suppose they correctly assumed we were bringing stuff to our cars, since they didn’t do anything. Nobody stopped us, we could’ve just taken off then and there.

None of us really wanted to bring an old jar of vegemite home, so we threw it into each other’s cars. Once school actually let out, this devolved into a battle encompassing the whole parking lot, and more people. The jar probably changed hands about 30 times. Eventually, as Mark Amlin was leaving, I managed to throw the jar into Mark’s trunk. Whether or not Mark remembered the jar of vegemite was there when he got home is unknown, but if he didn’t, Mark, buddy, check your trunk and send me a photo.