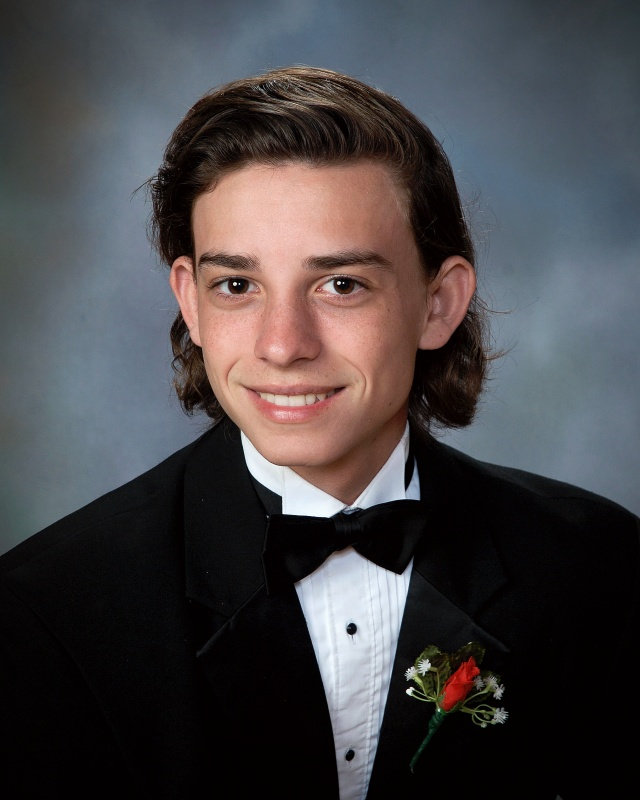 Kairos changed my life. It really opened up my eyes to really see what it’s like for other people I thought I would’ve never talked to. The main thing Kairos did for me was that it brought me so much closer with some of my other friends.

The amount of fun that we had on that trip is insane. The pranks we pulled on each other, the jokes we told, and the laughs we shared will always be remembered.

One of the main reasons Kairos was so good for me was because of Luke. On the second day, I was praying to Luke in the chapel for about three to four hours just hoping he’s OK. When I went to sleep that night, I felt calm. When I woke up in the morning I had remembered that I had a dream that Luke was with all of us on Kairos and it was just so fun. After that, I felt like I knew he would always be with me and be a part of my memory forever.