The Carroll Times • May 28, 2020 • https://thecarrolltimes.org/935/features/nicole-naegele-senior-memory/ 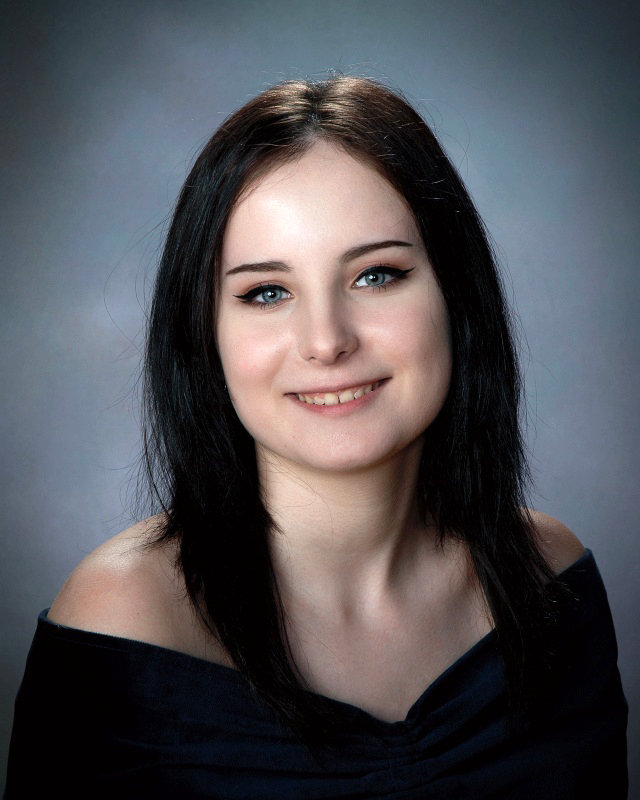 I remember my first day of school as a freshman. I was terrified, afraid of what other people would think of me, and of getting lost in this maze of a school (even though it’s not even that big.) Still, little freshman me was a nervous wreck.

During our freshman retreat a week before school started, I remember seeing a girl wearing a Dan and Phil shirt. I was excited someone else liked Dan and Phil as well and I went up to her and introduced myself. Her name is Sam Mottolo.

One of the first friends I made was Naomi Peterkin. We’re still friends to this day and she introduced me to Ciera Simms, thus beginning a true and memorable friendship.

We were all in Mr. Mounayar’s Algebra class and had so much fun zoning out while he was talking. I remember Ciera got hit in the head with a basketball during our freshman retreat so we went to the nurse’s office and stole some ice because the nurse wasn’t there. Oops.

I had lots of fun during Mrs. Honyara’s 8th period theology class. Probably one of my favorite teachers from Carroll. I remember she had a candy drawer and students would constantly steal from it. During class one time, Sean Myers stole a Starburst from her drawer and launched it right at Jason William’s head, thus leaving a square mark right in the center of his forehead. Good memories. Ciera and I would also constantly go to the vending machine during that class bringing back a handful of snacks.

I honestly am going to miss Carroll even though it’s an…interesting school.